It’s one thing to write a best-selling novel that makes you the star of a given moment in time, and it’s quite another to routinely churn out book after popular book that captures readers’ collective imagination. Volume certainly plays a factor in our list below. The lowest number of books by a writer on this Best Selling Authors of All Time list is 23, and two others topped 100 for their careers (one exceeding it by a huge margin).

While J.K. Rowling is closing in on the Top 10 all time, the fact that she’s only penned 11 books (wildly popular as the Harry Potter series has become) is for the moment holding her back, though at under 50 years old, she will likely one day climb to near the top. Dr. Seuss managed 44 books during his career, and it landed him within the Top 10, but he doesn’t quite make this list. And since we’re restricting this list to actual books, rather than plays, we’ll rule out the actual all time leader, William Shakespeare. The Bard’s plays and poetry have sold a estimated 4 billion copies worldwide, though he’s had many, many years to do so.

With Shakespeare a given, our list focuses on the other four Best Selling Authors of All Time. The results may surprise you. 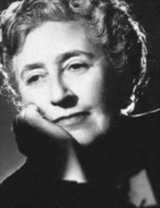 Dame Agatha Christie was a whodunit queen whose name became synonymous with murder mystery throughout the 20th century. Christie wrote 85 books during her lifetime, and they’ve sold somewhere in the ballpark of 4 billion copies. Among her output is the popular Miss Marple and Hercule Poirot series. She is officially recognized by the Guinness Book of World Records as the all-time best-selling novelist, and trails only Shakespeare and the Bible in total sales. Many of her stories were adapted into films, TV series, and even video games. 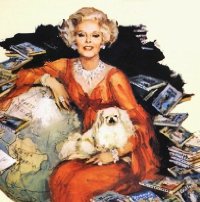 Romance novel maven Dame Barbara Cartland makes this list thanks to an uncommonly prolific career. Cartland, who also published under the name Barbara McCorquodale, published 723 novels during her 98-year lifetime. With all her novels featuring portrait-style artwork, Cartland specialized in 18th-century Victorian-era romance stories. Through her impressively vast body of work, she’s managed to rise to #2 on this list by selling in the neighborhood of 1 billion copies of her books. 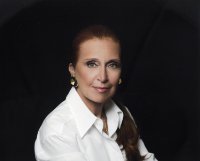 Romance clearly sells, as contemporary hot-n-steamy novelist Danielle Steel’s 120 romance novels have sold an estimated 800 million copies. Every single one of her novels has risen to the status of a best-seller and she’s managed to write several books each year since the mid-’70s. While she’s most well known for her romance novels, she’s also penned two children’s book series and a few books of non-fiction. 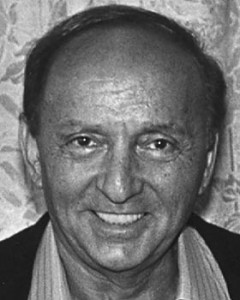 Harold Robbins managed to make this list in fourth place with only 23 books published during his lifetime, though, since his death, several others have been written by ghostwriters under his name (and based on his notes and incomplete manuscripts). His first novel, Never Love a Stranger (1948), was met with controversy due to its sexual content. He went on to focus mainly on adventure-related novels, always with a healthy dose of intrigue, and his prosperous career led to his books selling upwards of 750 million copies.