Stories have always possessed a nearly unrivaled power to inspire and motivate. Throughout history, they’ve also tended to rile up less productive emotions in some people. Sometimes the very lives of the storytellers have been jeopardized, other times books have been burned. More often in recent decades, outraged groups have tried to silence controversial opinions or stifle free speech through efforts to ban books outright or remove them from school shelves. Something about the written word simply strikes a chord with people, for good or ill.

We’ve compiled a list of the most controversial books in history. All met controversy for different reasons, from graphic violence or sexual content to commentary on religion. There are certainly a few others that didn’t make this list simply because they’ve been featured elsewhere on this site. Due to its first-person pedophile narrator, Lolita belongs on any controversial books list but already made it onto our Best Books of All Time. Meanwhile, 1984 was once controversial for what was viewed as an anti-capitalist agenda, and Brave New World and Slaughterhouse-Five were both banned by schools for sexual content and/or language, but all three of those titles appeared on our Best Novels list. Even a recently expanded edition of Anne Frank’s diary was met with outrage by parents who disapproved of the young girl’s detailed description of her own adolescent anatomy, but that book made our Best History Books list. But no matter, because the five books on our list are the most controversial of the them all. 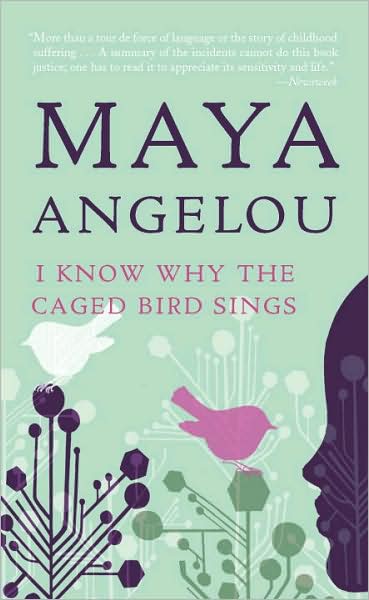 I Know Why the Caged Bird Sings by Maya Angelou (1969)

Maya Angelou’s autobiographical account of her formative years details a triumph over trauma and racism in gorgeously rendered prose. Yet, in the years following its release, the book became highly controversial with parents for its frank details of violence and sex (including Angelou’s rape at age 8, an event that permeates the entire book) as well as for homosexual and premarital cohabitation elements, and some objections to how religion is framed within the book. The book was removed from many schools as a result, which is unfortunate because this triumphant work is truly a marvel of American literature. 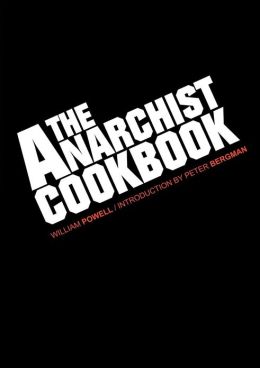 The Anarchist Cookbook by William Powell (1971)

Written as an act of protest during the Vietnam War, William Powell’s controversial book details how to build explosive devices and methods for intercepting or disrupting telecommunications. As recently as 2007, someone was wrongly arrested on suspicion of terrorism specifically for having this book (among other things) in his possession. The author himself underwent a religious conversion and has made numerous efforts to get the book pulled from circulation, but the most recent edition was printed in 2012. 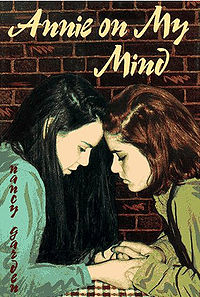 Today, society has progressed to a point where fear and hate about people of other sexual orientations is largely considered unacceptable. But in 1982, Nancy Garden’s novel about two high school girls from different socio-economic backgrounds who strike up a relationship based on similar interests and goals was highly controversial. Their relationship is ultimately found out and controversy for the book’s narrator (who attends a private school and is student body president) leads to a falling out between the two girls. The state of Kansas made headlines in 1993 for objections to the book in school libraries, which led to book burnings during protests. 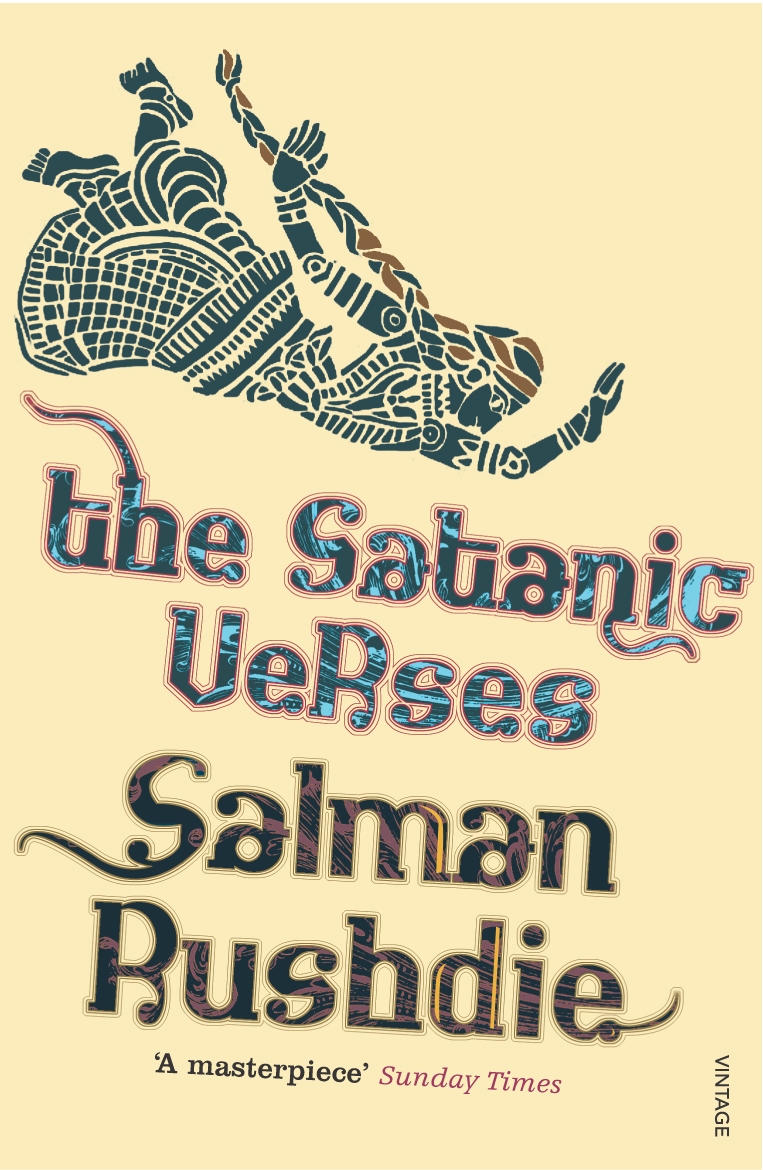 The Satanic Verses by Salman Rushdie (1988)

No other book on this list led more directly to physical danger for its author than Salman Rushdie’s The Satanic Verses. Rushdie’s magic realism book that drew its title a controversial section of the Qu’ran left out led to the book being banned in India and to book burnings in the United Kingdom. But most frighteningly, in 1989 (after a violent riot against the book in Pakistan) Ayatollah Khomeini issued a fatwa for Rushdie to be killed on sight. This led to Rushdie living in hiding for nearly a decade out of a very justified fear for his life. 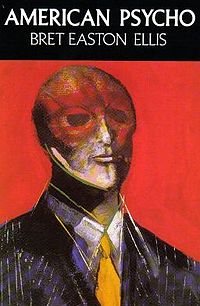 Ellis’ most famous book, American Psycho met with controversy in 1991 (and in the years following) due to its extremely graphic violent and sexual content. Its original publisher, Simon & Schuster backed out prior to its original release. When Vintage released it in paperback (the book never saw a hardcover release until 2012), Ellis received hate mail and death threats. The extreme violence, especially against women (though arguably occurring primarily within the narrator Patrick Bateman’s mind), caused the book to be age-restricted or banned in my countries.